So you’re looking to buy a home. You might find yourself attracted to a nice, lived-in semi-detached built in the 1930s. Or you might find yourself drawn to a place in a new housing development. The question is, which one is better for the first-time homebuyer? What should you be considering as you look at a new build or old build? What are the pros and cons? And are new builds always better?

New builds have a lot of benefits: Firstly, they’re more modern, made with modern techniques, materials and equipment. A new build might be more energy-efficient, and it will likely not need many improvements. For this reason, getting a new build surveyed tends to be cheaper.

However, new builds also haven’t been lived in. If they’ve been built in the last two years, construction defects might not make themselves apparent until a few years down the line. One such example: In Donegal, Ireland, around the turn of the century, a great many new build houses were built. However, less than twenty years later, the blocks used to make the houses have started to degrade. This is down to to the presence of a mineral called mica. Now the houses are literally starting to fall apart in front of the homeowners’ eyes.

Donegal is of course an unlikely horror story, but just because something is new doesn’t mean it’s without flaws. It’s important to take this into account when looking at a new build home. Is it worth the risk of a building that simply hasn’t gone through years of general wear and tear?

Here’s a story. It is relevant to the topic at hand, so bear with.

During the Second World War, the US Air Force kept losing bomber planes to enemy fire. When the planes came back, the Air Force examined the damage. They started putting heavier armour on all the bits of a plane that had the most bullet holes in them. But they still kept losing planes.

A statistician named Abraham Wald was tasked with figuring out how to avoid losing bomber planes to enemy fire. Wald, and the research team he worked with, examined the planes that were coming back. They realised where the Air Force had been going wrong. If the planes that came back had holes in them, that surely meant that a plane could be shot in those areas and not fall out of the sky. All the planes that were shot down had to have had holes shot in the areas where the bullets didn’t hit the ones that came back.

Wald told the Air Force to have the planes armoured in the places that didn’t have bullet holes. Lo and behold, less planes were shot down.

Alright. So what does that have to do with buying a new home?

Well, the bullet holes are an example of what’s called survivorship bias.

You might assume that because an older home has lasted nearly a century, it’s the better bet. But that doesn’t take into account other homes of the era that haven’t survived until present day, for one reason or another.

An old house isn’t necessarily better just because it’s had more occupants. Old houses can also have defects and problems. Older houses tend to be less energy-efficient, there are a few older houses that still don’t have central heating.

The pros of a new build

The good thing about new builds is that they’ve never been lived in before. That means you’re just buying them from the holding company. Therefore, there’s less risk of being gazumped, which we discussed previously (go check that out)!

New builds are lower-maintenance, because they’re built to current standards. This means there’s no modernising work to do. Nor are there any rules, regulations and tariffs to worry about, as your house already fits the requirements.

However, new builds are also harder to buy, because their new and squeaky-clean nature means they’re in higher demand. They also present greater risk to lenders. What’s more, many new builds are built hastily from shoddy materials. This could mean that your home might be uncomfortable, and not last more than the lifetime of the mortgage.

New builds on housing developments also tend to be smaller and more cramped so that developers can maximise the amount of houses they build and therefore the amount of demand there is for their housing.

This doesn’t mean a new build isn’t worth going for – it’s just something to keep in mind.

The pros and cons of an older house

We’ve already mentioned that just because an older home has served a family well for decades, that doesn’t necessarily mean it’s the best home to buy. Nevertheless, there’s still a lot to be said for older homes.

First of all, a lot of towns were of course built around older homes. The newer housing developments have been squeezed in later to empty plots of land.

Case in point: Much of what is now North London was countryside, until railways, such as London Underground Northern line, came along. The fields were filled with suburbs, which to this day are concentrated around the Tube stations – Finchley alone has three Tube stations! So an older home might provide you with great transport links to city centres. Older homes also tend to be cheaper.

What’s more, you can sometimes buy older homes partially furnished. There’s no waiting around for the house to finish being built – you can simply move straight in, sometimes with things like shelves left behind. What’s more, your home might become more valuable as the years go by. You have to be happy to pay for maintenance. As we mentioned before, older homes have a limited lifespan.

However, older homes can have problems, too. As mentioned before, they can be energy-inefficient and lack amenities like central heating and combi-boilers. If you want these installed and fitted, that will cost you. Additionally, older homes can have issues with the foundations and pipework. In particular, if you have very old trees in the back garden whose roots might have grown under the house. Getting that sorted out is also liable to be costly.

So what should I buy?

Nothing we’ve talked about here is meant to discourage or encourage one or the other. Different strokes apply to different folks. What you should do is what you feel is best for you, and seek independent advice if you need help deciding what best suits your needs. However, we hope this has given you some indication of where you stand, and what arrangement is best for you. 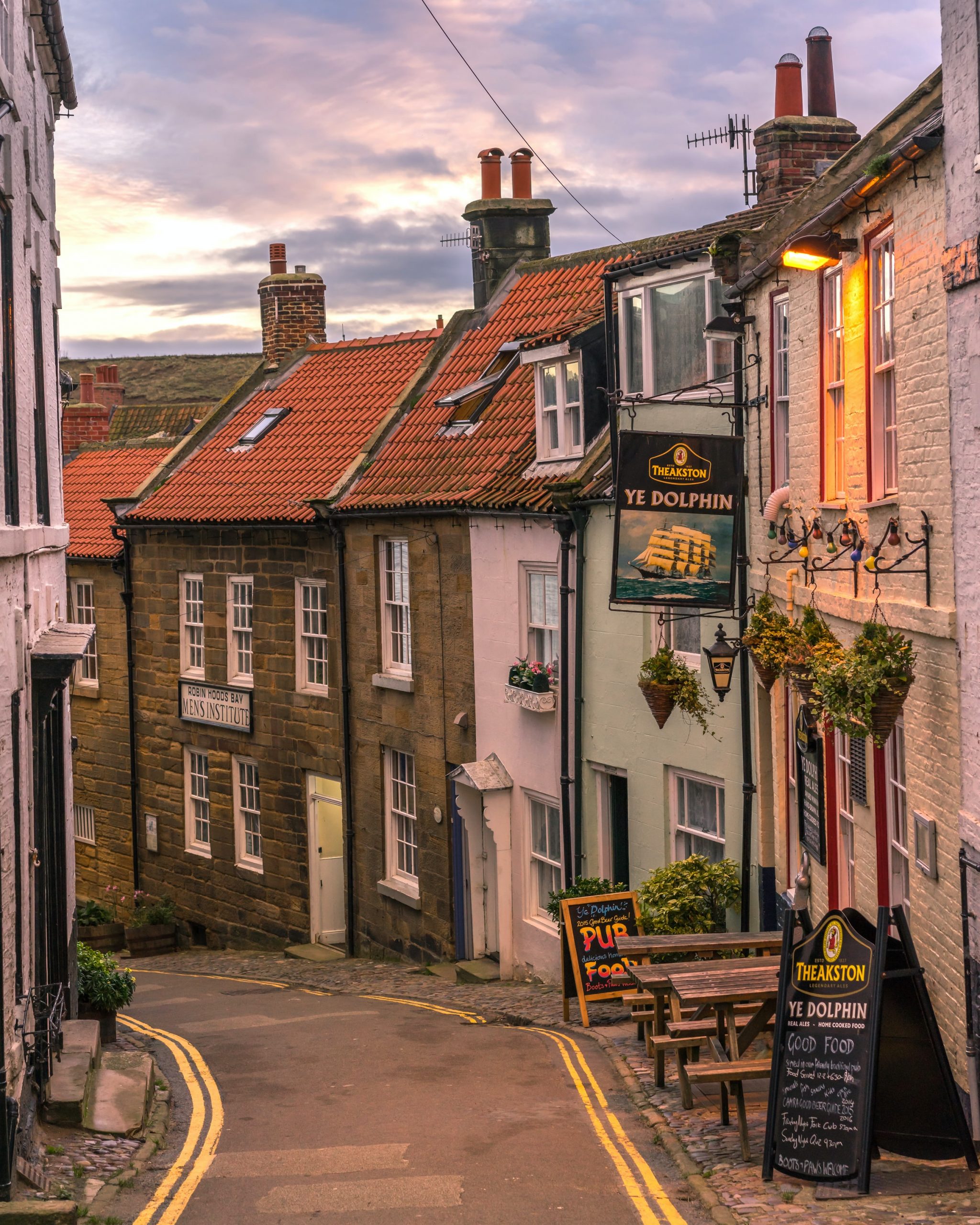 The End of Quaint England? The crisis surrounding the local village 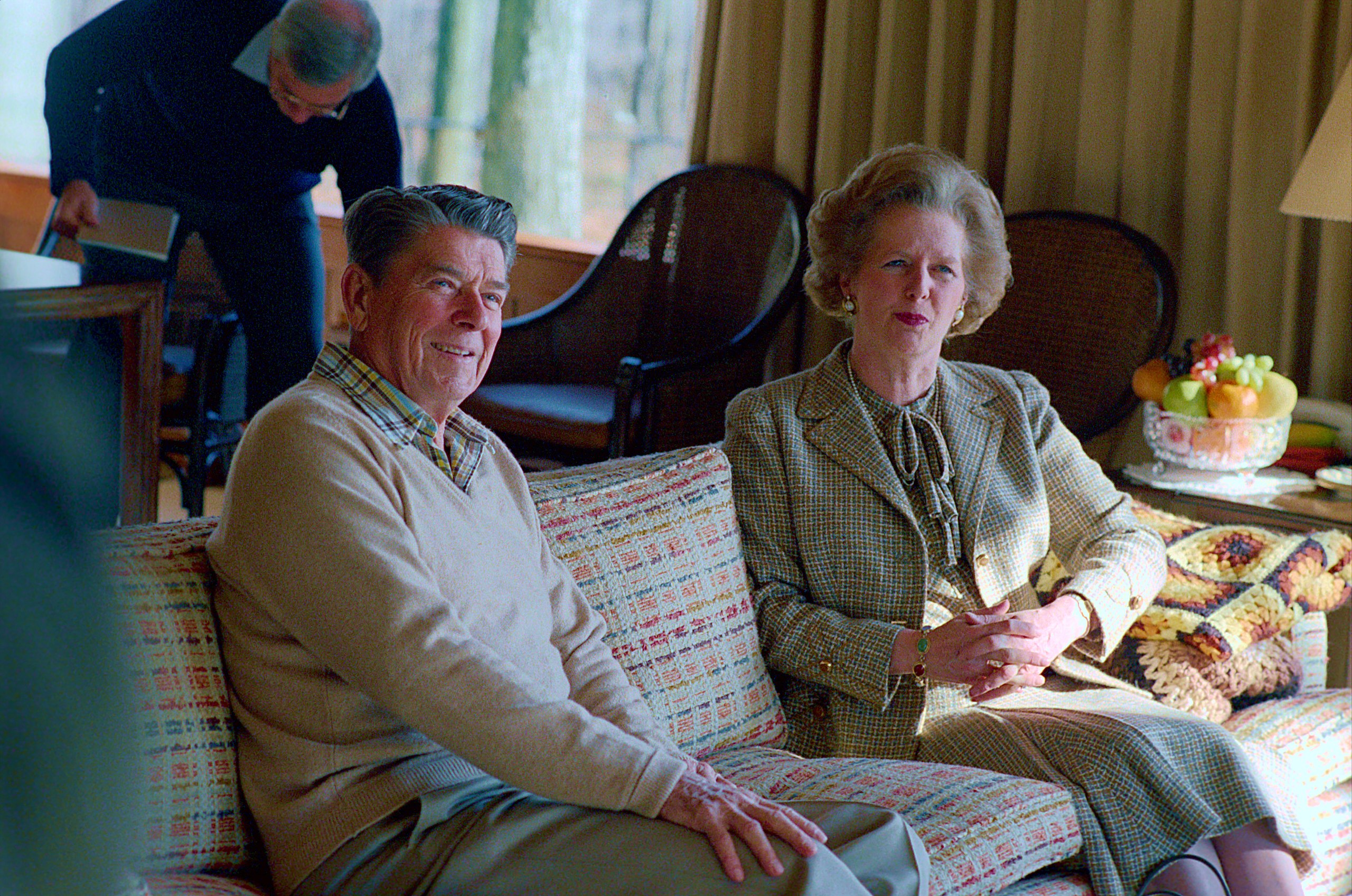 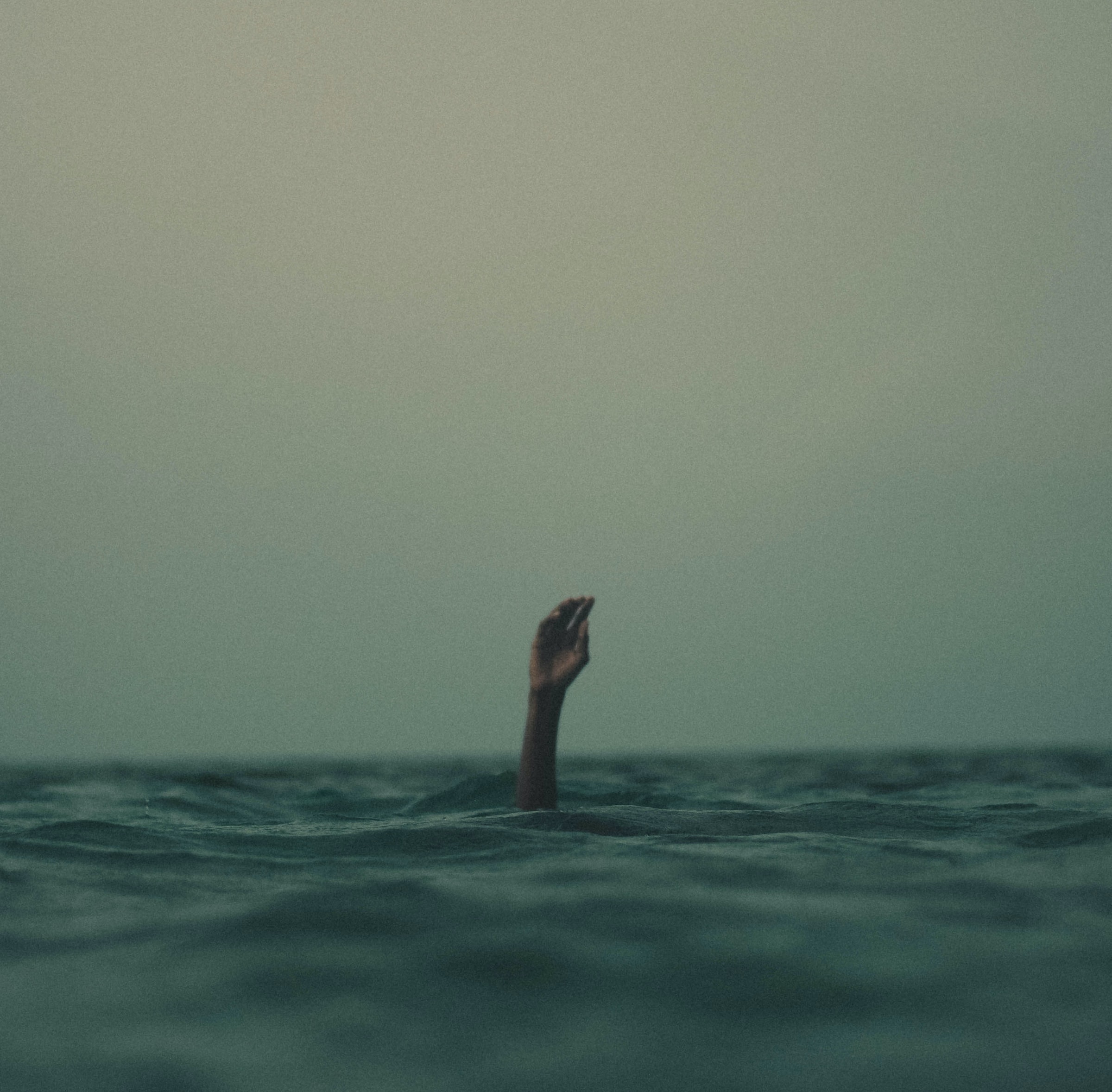 Is There Hope for the First Time Buyer?