Why do I have to pay Council Tax?

Council Tax – it’s the bugbear of everyone from the private renter to the new homeowner. But why do you have to pay it? What do councils use it for? And are there situations where you can be exempted from it?

A brief history of Council Tax – no, really

Reader, I’m sure you’re positively dying to hear an extensive history of Council Tax, so exciting is the subject matter. To our great regret, we’ve had to keep it brief. I’m sure you’re devastated.

Parliament first introduced domestic rates in 1601, to tax landowners in civil parishes as a way to fund poor relief. In Northern Ireland, local governments still get funding through domestic rates.

As Britain transitioned gradually from feudalism to modern capitalism, the power of local government increased, and so too did its need for revenue.

In 1989, the Thatcher ministry introduced the Community Charge, sometimes known as the “poll tax”. The Community Charge replaced the taxation on property with a flat-rate, per-capita tax on every adult living in a local area.

The Community Charge was deeply unpopular. This was down to the fact that many saw it as putting an unfair burden on people with less money. In March 1990, there was a day of serious rioting over the implementation of the tax that came to be known as the “poll tax riots”.

After Thatcher’s resignation that same year, John Major agreed to review the scheme. The Community Charge died ignominiously. It was replaced by the Council Tax system in 1993, a mere four years after its introduction. And that’s how it’s been for almost 30 years.

What an exciting story that was! Now, why exactly do we have to pay it?

What is it used for?

Your local council sets its own Council Tax. The tax pays for the provision of services provided by the council that collects it. It partially funds things such as schools, libraries, refuse collection, roads, police, and fire services. It also helps ease the burden on central revenue which the Government uses to fund things like the welfare state, state pensions, defence and the criminal justice system.

Council Tax is incredibly difficult to avoid or evade. It has one of the highest collection rates of any tax. Failure to pay incurs hefty fines, and you can even end up serving a short stint in jail for not paying it.

How the system works

Tax rates vary a fair amount from area to area. Cynics are often quick to note that in London, tax rates are conspicuously lower in council districts like the City of Westminster and the Royal Borough of Kensington & Chelsea. (Make your own mind up about that.)

Generally, when you buy a home, your estate agent will advise you as to the tax band of the home so you know what to expect. The council will send you a letter not long after completion and tell you to pay a certain amount in tax.

In some circumstances, you can pay less tax than others, but this is rare.

Discounts and exemptions from the Council Tax

If you own a house, you are almost always going to be paying Council Tax on it. The only exceptions are if you go to prison, you have an extended stay in hospital or another care facility, or you are a full-time student. There are very few true exemptions to the tax where a house is still being lived in.

Some councils have their own discretionary reductions. For example, the London Borough of Barnet, has reduced Council Tax for people suffering from hardship. It’s worth checking if your local council has any Council Tax discounts that apply to you.

Council Tax can be annoying, but it has a long history, and it does ultimately serve a useful function in society. There’s very little you can do to avoid paying it. It is simply a part of life that the modern homeowner must learn to live with. For now, at least! 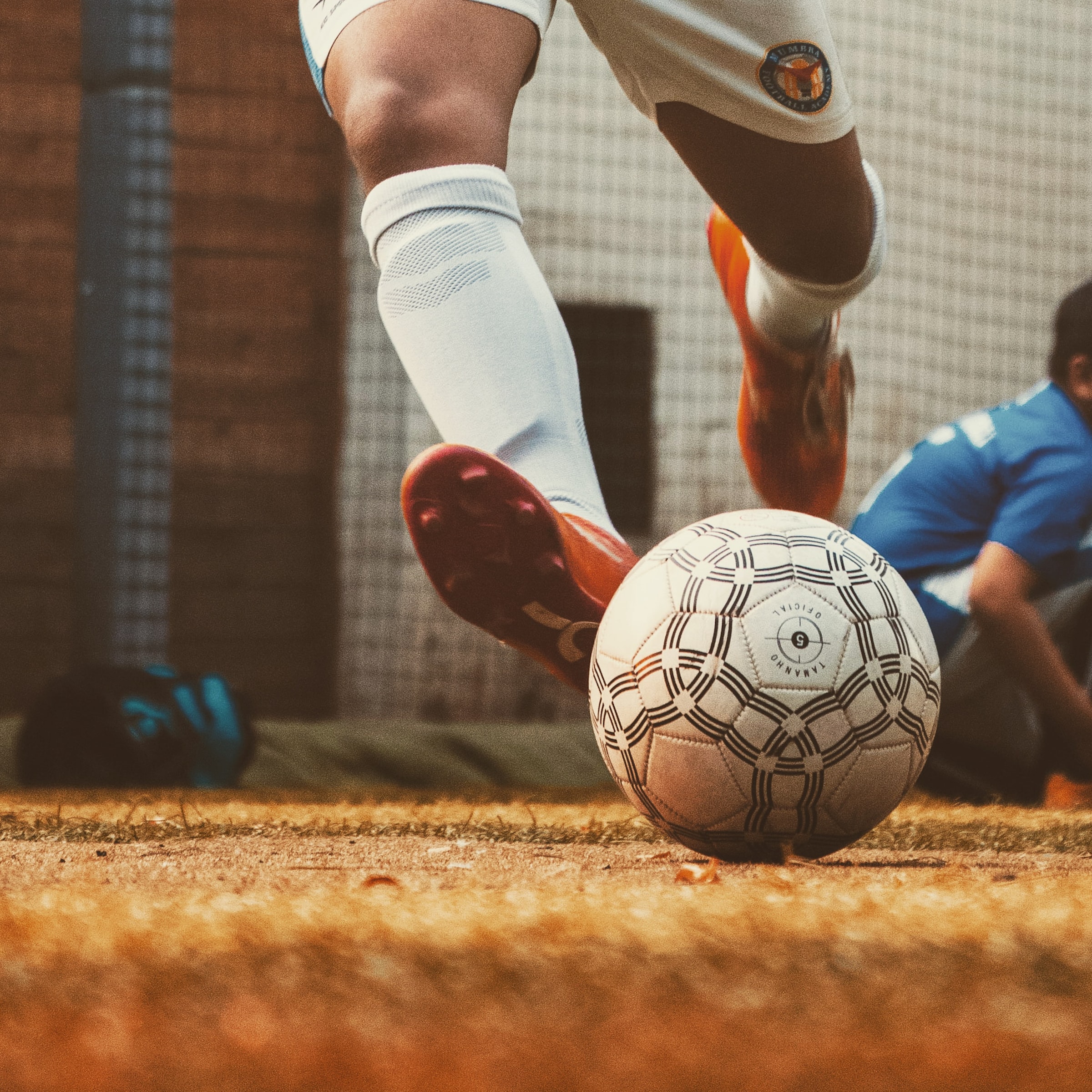