10 Tips for Keeping Your House Cool in a Heatwave

In Britain we are currently in the midst of a heatwave, with temperatures set to soar to 40 degrees. Heatwaves are becoming more common with the last major one being summer of 2018. Whilst this heatwave is looked upon fondly due to it being 30 degrees every day and the dream of football coming home, there were still difficulties in keeping cool. Another problem is that British houses are mostly old. A large chunk of British housing was built between the 1930s to the 1960s. They also weren’t built to accommodate hot weather like this which can make it difficult to be indoors when its high temperature weather. In this article we share with you our top 10 tips for keeping your house cool.

Buy Some Plants ahead of a Heatwave

We’re starting off our list with a tip that not many people would expect and that’s house plants. House plants act as a natural air conditioner because they are able to generate moisture into the atmosphere. Some plants that work best are rubber plants and peace lilies. These work best because the plants originate from very hot and humid countries such as Colombia and India. Placing a couple of these around your house would help deal with the heat and stuffiness in your home. Not to mention they also brighten up a home

This tip defies conventional logic as during a heatwave your first instinct is to open the windows. However, what this means is that hot air is just able to seep into your home making your rooms hotter. Instead, one thing you should do is to keep your windows closed to stop the heat getting in. Once it becomes night and starts to get darker than you should open the windows as it typically gets cooler, and you will get a nice breeze.

Usually when there is a heatwave there are little to no clouds in the sky. This mean the sun is clear and is beating down onto the ground and your home. If the sun is shining directly into a particular room in your house, then it will make that room a lot hotter. One way to combat this is by keeping the curtains or blinds in your home closed. This will completely block out the sun and stop any heat from getting into your house.

Avoid Turning on Your Light Bulbs

On the other hand, whilst your curtains will be closed making the room darker you should avoid using the light bulb. Light bulbs create a fair amount of heat so having them on would act against the various other tips we have given. Luckily though even with the curtains closed your room stays bright. Also, wherein it doesn’t get dark till late you don’t need to have them on as much.

Using Fans and Air Conditioning in a Heatwave

These are some of the most efficient and best ways to keep cool during a heatwave. Fans come in all shapes, sizes, and prices. This means that you can buy a fan that will keep you cool for as little as £10. However, whilst fans are usually typically very good there are instances where it will just be blowing round hot air which isn’t very helpful.

This is why people look at buying air conditioning as an alternative. As stated earlier British houses aren’t purpose built for heatwaves and temperatures like this. We don’t get a lot of it as opposed to places in California or Australia which is why they have air conditioning built into their homes. Air conditioning around your house can make the entire place cool which is a great feeling during a heatwave. However, it can be expensive to buy air conditioning. Depending on the type of unit you get whether that be a wall mounted unit, an air cooler and on their size. They can range in price from £150 to £800.

For some people air conditioning is too expensive for something that will be used for a couple weeks a year. One cheap and easier trick is to buy a big bottle of water and freeze it so that it will all be ice. Place this frozen bottle in front of a fan and it will blow the ice moisture from the bottle across the room. As opposed to blowing hot air it will be blowing ice cool air which is far better for keeping cool during a heatwave.

Sticking with freezing things there is another general household item you can freeze that will help. Hot water bottles are usually used to keep your bed warm in winter when its very cold. However, if you fill it with water and freeze the bottle it will essentially become a big ice block. Placing this in your bed along with some lighter bed sheets would make it cooler and more bearable when trying to sleep during a heatwave.

Avoiding the Oven in a Heatwave

Normally during a heatwave people don’t want to eat a big hot meal. Yet another reason to avoid this is because of the oven. We all know ovens are hot, that’s common sense. So, when you are cooking something at 180 degrees or higher that is going to generate a lot of heat. Where will this heat go? It will go through your house and make it unbearable to stay in your kitchen when cooking. Instead try using a barbecue or eating cold foods to avoid using the oven.

This one is similar to the frozen bottle trick we mentioned earlier yet bigger. This trick would also be useful if you are unable to get a fan. What you do is you take a big sheet like a mattress cover, and you place it cool water. After you have rinsed it, you hang it up in front of an open window. Because of the cool and wet nature of the sheet it will stop any hot air from entering the home. Instead, you will get a nicer breeze entering the room making your room cooler.

Have Cold Showers During a Heatwave

Our final tip for staying cool is a very simple and that’s taking cold showers. If the heat is becoming unbearable then a quick cold shower can fix that. Getting in with cold water for a few minutes will lower your body temperature for a time which means that you will be cooler off. Its also a good idea to take one just before bed. We all know that sleeping during a heatwave can be difficult as its still hot outside. By taking a quick cold shower just before bed you will be far cooler, meaning a better nights sleep.

To read more top tips for your home click here 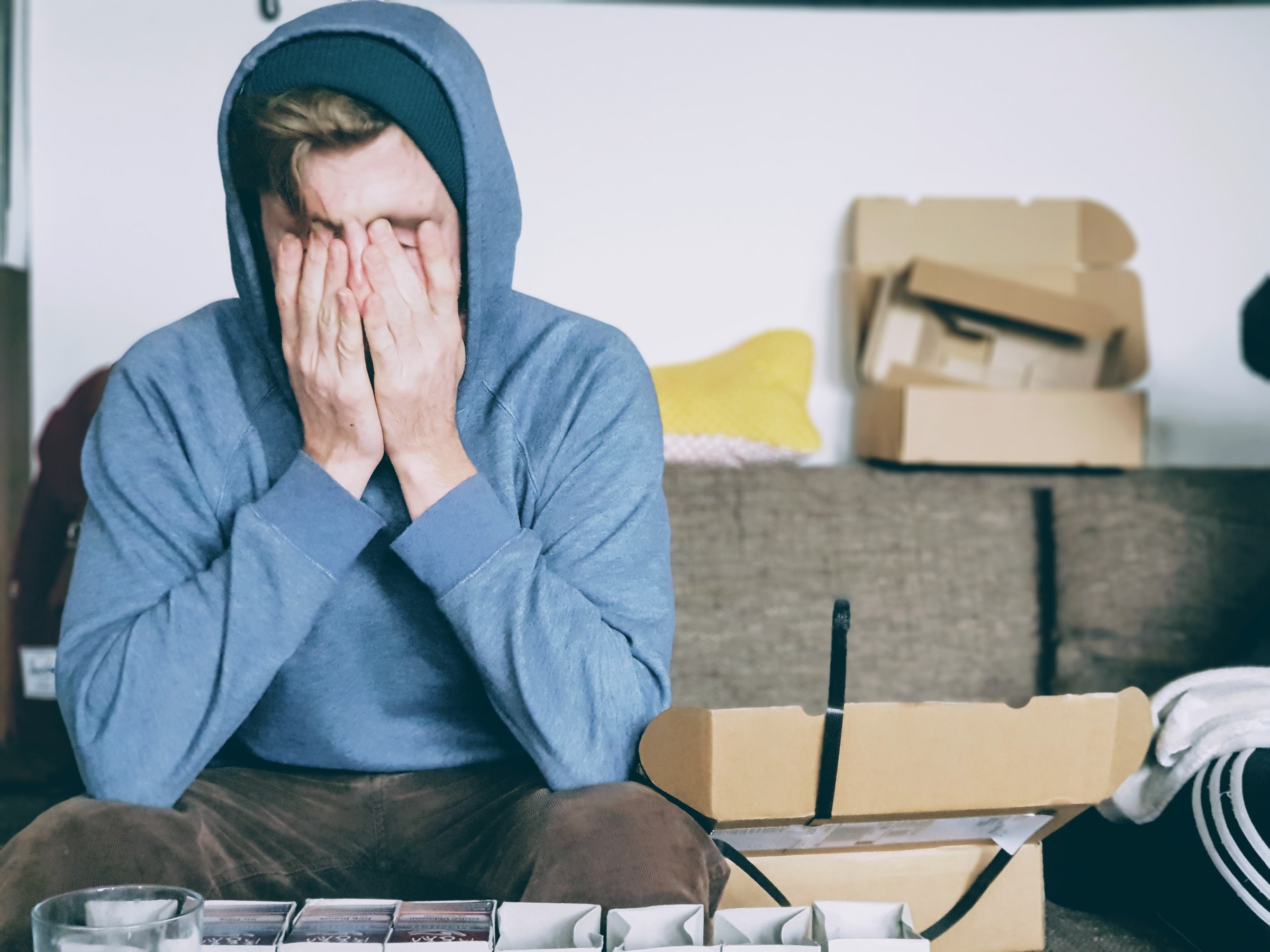 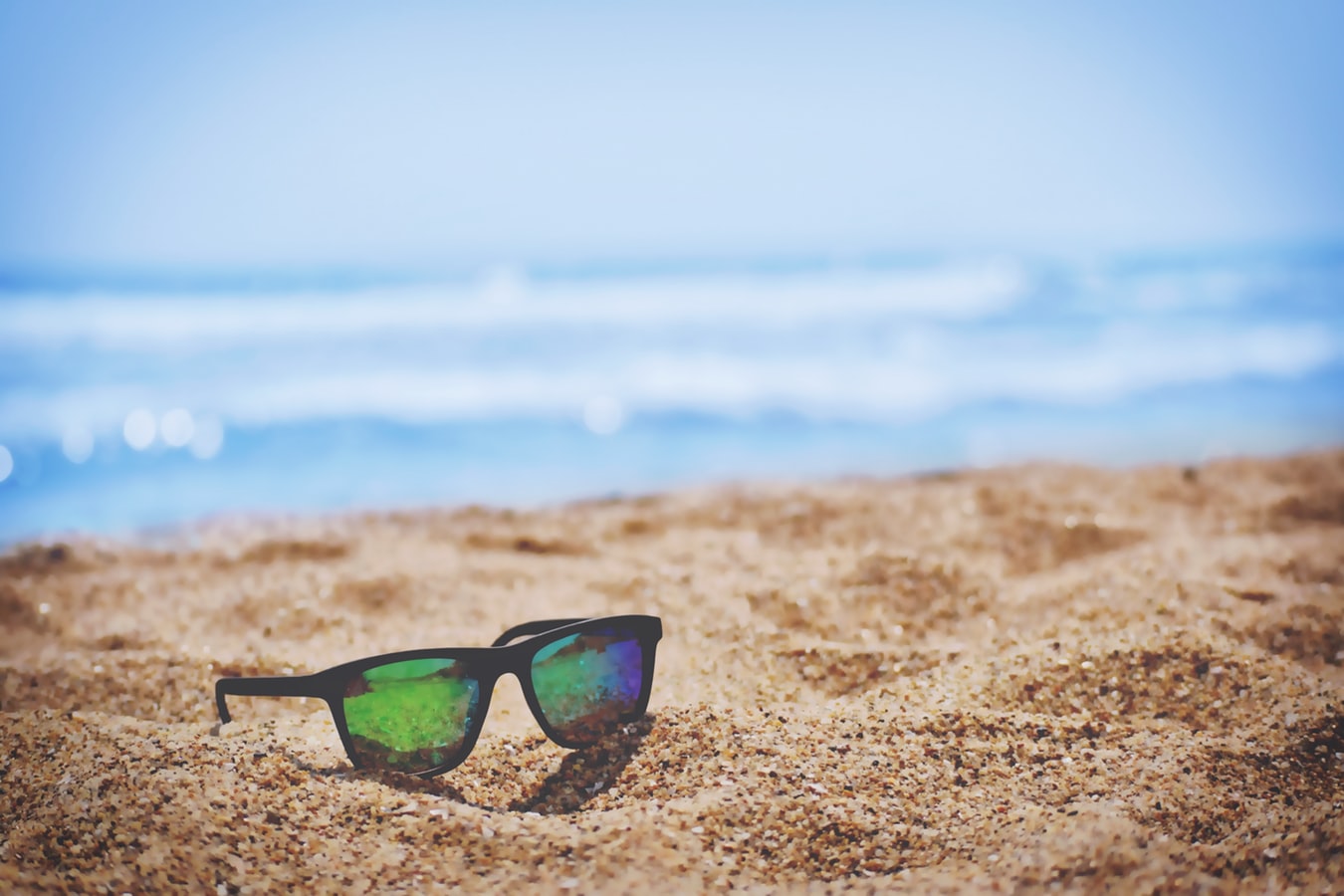 Where Can I go on Holiday?